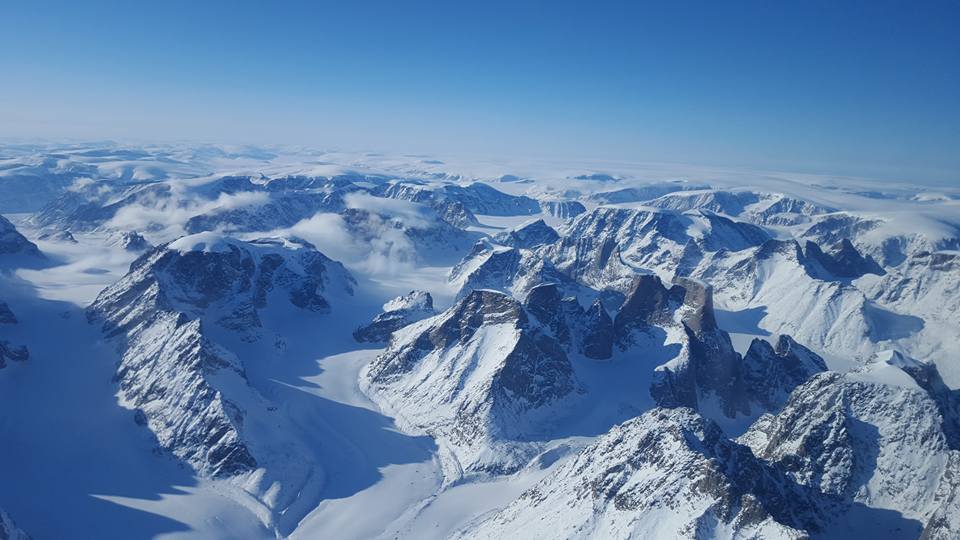 27 Apr Science In the Wild: The Penny Icecap Expedition

Posted at 04:58h in REVEL GEAR by RG team
Share

We’ve partnered with Science in the Wild to test our latest prototype in the harshest, most extreme conditions imaginable: The Arctic.

These guys are incredible. Science in the Wild coordinates and leads scientific expeditions for curious adventurers. Have you ever wanted to raft at 15,000 ft. in the Himalaya? Or are you interested in taking a stroll down the last glaciers of Kilamanjaro? These are just a few of their upcoming expeditions. And the best part is, all of their trips are geared towards uncovering scientific truths about our ever-changing climate.

Their latest journey, the Penny Icecap Expedition, has brought them 2,400 miles north from Boulder, CO to Baffin Island, Nunavut, Canada. Their mission is to measure and examine the effects of dust and black carbon deposits on valley glaciers and ice caps in the region. Their findings will lend accurate “on-the-ground” data to currently misinterpreted data recorded by satellites, and will later be used to inform sea level rise predictions.

We’re following along with them as they embark on this incredible journey. Check out these photos they’ve documented along the way: Flying over a crater. Hand pumping fuel from a drum. Baffin Island, as seen from above. Dr. Ulyana Horodyskyj, out for a stroll on Baffin Island in -17 degrees C. Heading off the grid for 2 weeks. Bon voyage! To stay in the loop, view updates as the team conducts their Arctic Albedo Adventure here.