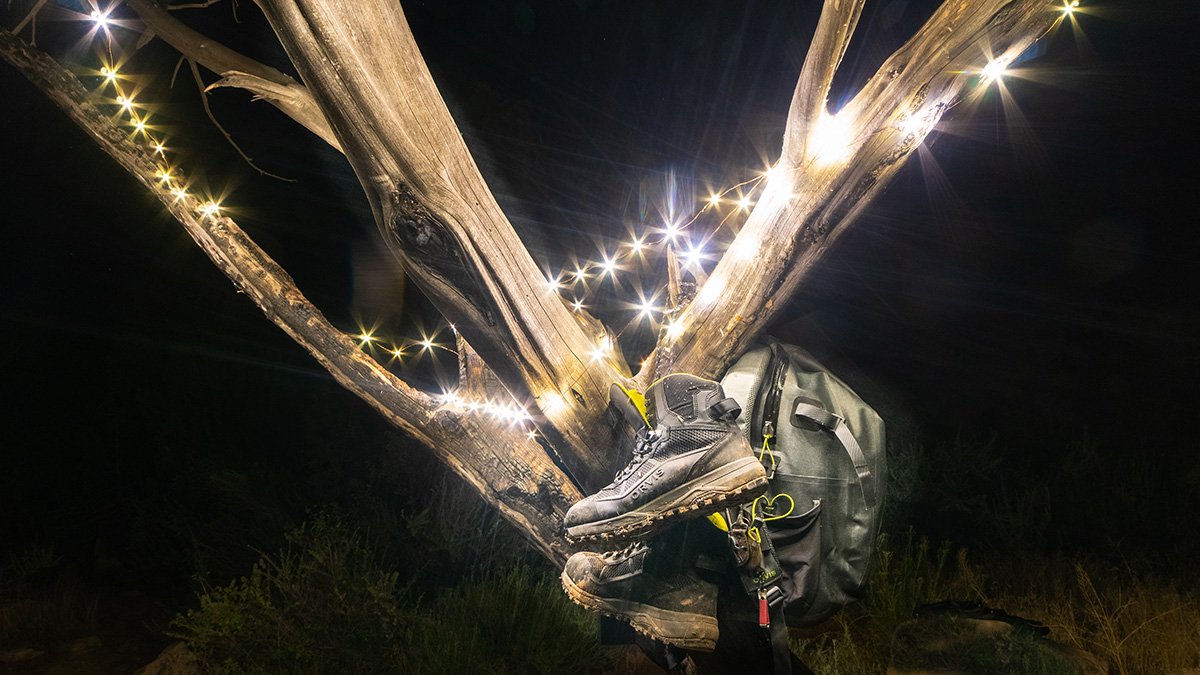 Our buddy Josh Berendes is an avid travel & lifestyle cinematographer who recently worked on a fly fishing conservation documentary called Project Rainbow. The film covers the resurgence of the rainbow trout population in the Gunnison Gorge. Project Rainbow is one of ten films coming to a city near you in this year’s F3T film festival by warren Miller Entertainment. Click here for the tour schedule or to get tickets.

We recently caught up with Josh about what it was like making the film, and here’s what he had to say:
“This was my first ever fly fishing trip, so I really had no idea what to expect. I’ve been making films over the last couple years, mainly in the travel/adventure category, so it was key that I was with a group of people who absolutely loved fly fishing and knew everything about it.  The team included Ben Bortner, Skyler Moore, Aaron Snyder and myself and was produced by Hogleg Fly Fishing. We spent almost a full year gathering interviews from whirling disease experts and getting b-roll footage prior to our four day float through the Gunnison.” 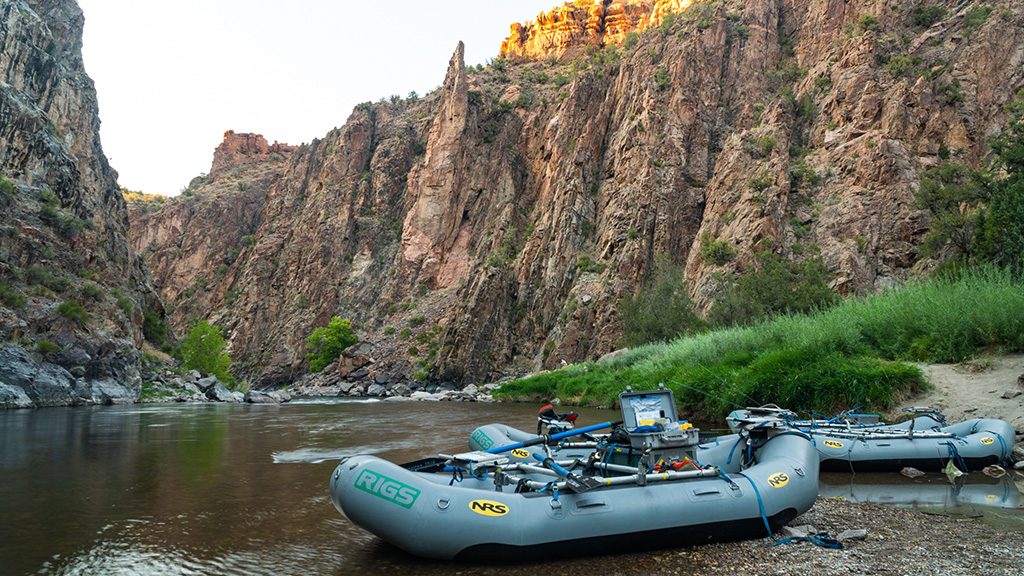 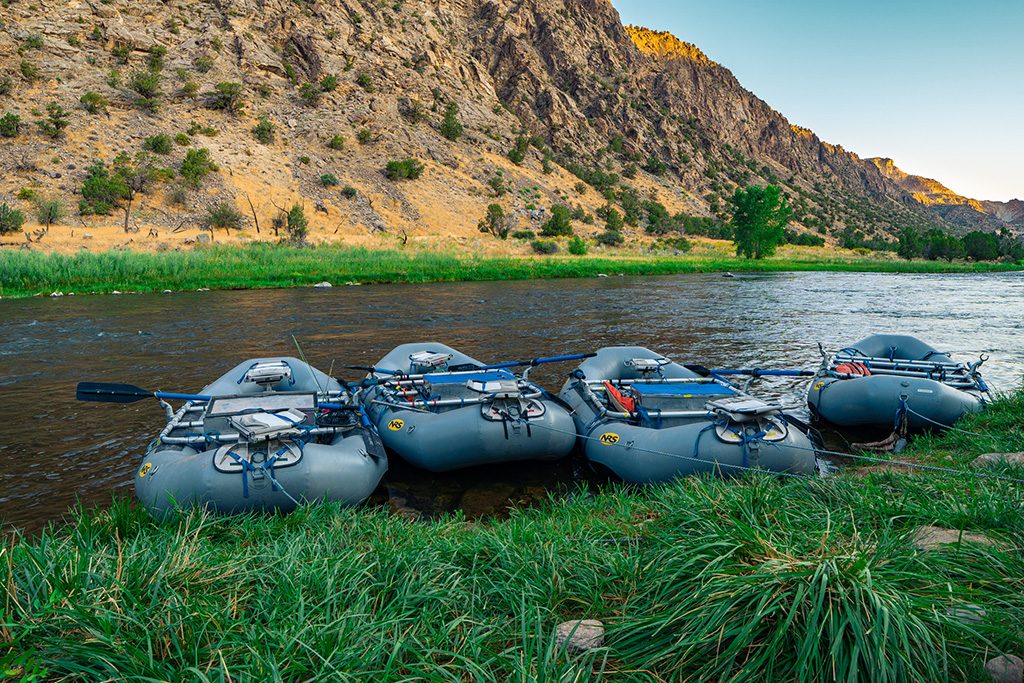 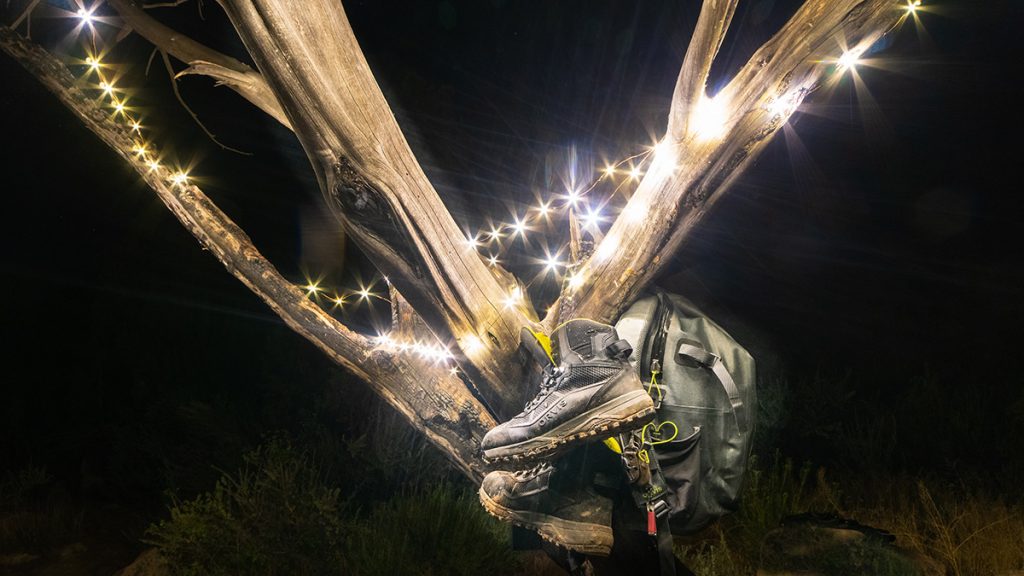 “As far as filming out of rafts going down class four rapids and having to rely on solar power to charge our gear it was very chaotic. My friend and I would be filming in separate boats and the cameras had to be rolling at all times so we could get footage of the anglers hooking fish. The float was in late August. Being at the bottom of the gorge was like being in an oven, heat was radiating off the canyon walls and the sun was right above us the whole time. We had to battle with our cameras overheating, using solar energy to charge our gear, having gear scattered across multiple boats, and making sure all of our gear that wasn’t currently being used was in waterproof bags and pelican cases. It was definitely a team effort. Everyone was involved in all stages of production, and Ben did an amazing job producing the film. It couldn’t have been done with a crew that was not passionate about the project.” 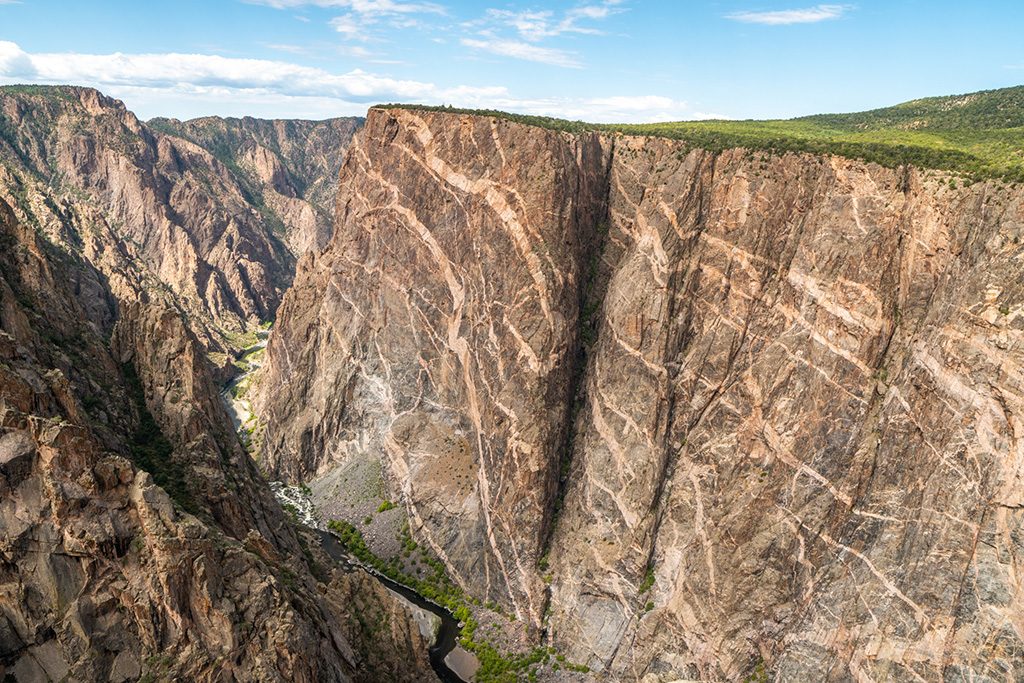 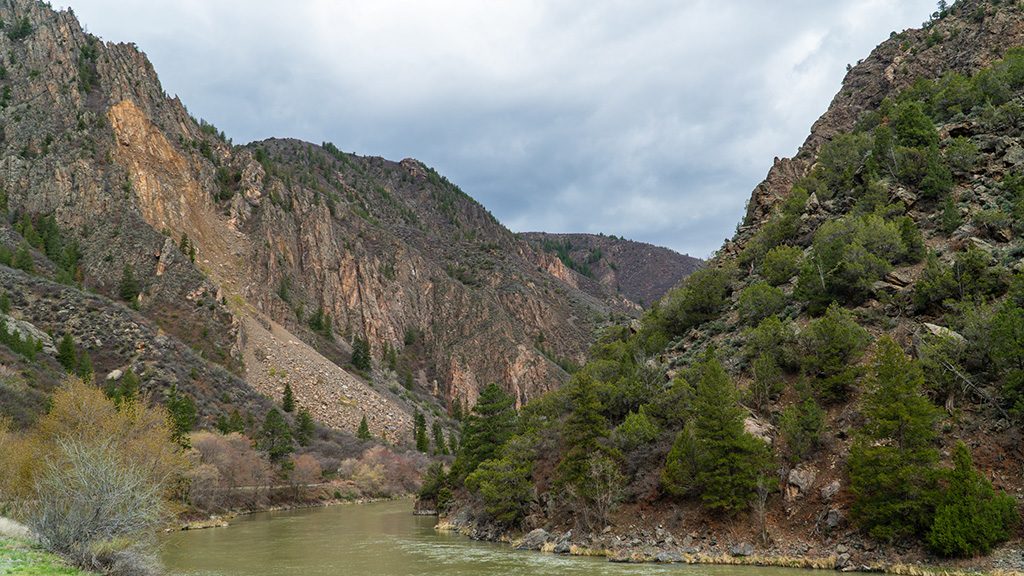 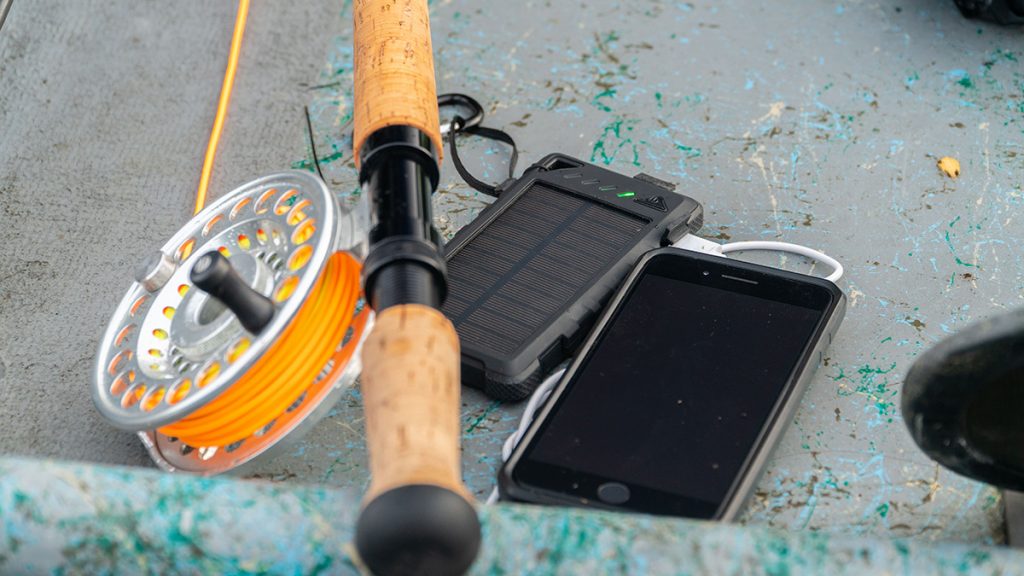 So Josh, what’s your next project?

“Last fall I started filming my first feature documentary back in my home state, Iowa. It is over the well known Illustrator, Gary Kelley. The film is about showcasing the success of Gary over the last few decades as he has worked with brands like Rolling Stones, Rolling Stone Magazine, Playboy, NFL, and more. While he has won gold and silver awards from the Society of Illustrators in New York for 27 years he is extremely humble and spends his spare time creating art to support the local community of Cedar Falls where we both attended the University of Northern Iowa. The documentary will emphasize that people who are born and raised in Iowa don’t have to move to a major city to be able to accomplish big things.”

To learn more about Josh, visit his website: https://www.joshberendes.com/